Keenan Ferguson has spent the better half of the last six years
navigating the challenging conditions in which to create documentary
content in Southern and Eastern Africa.

He has worked with various production companies as an independent cameraman. It was a childhood
dream to work in wild-open spaces and the natural environment. This led
Keenan to film predominantly for nature conservation whilst building a
commercial portfolio too.

In 2018 Keenan was approached to try capture, on film, a documentary on the elusive
chimpanzees of Rubondo island as the Director of Photography.

He lives in Cape Town, South Africa. It is a great home base to travel
easily to and from assignments in other parts of Africa. 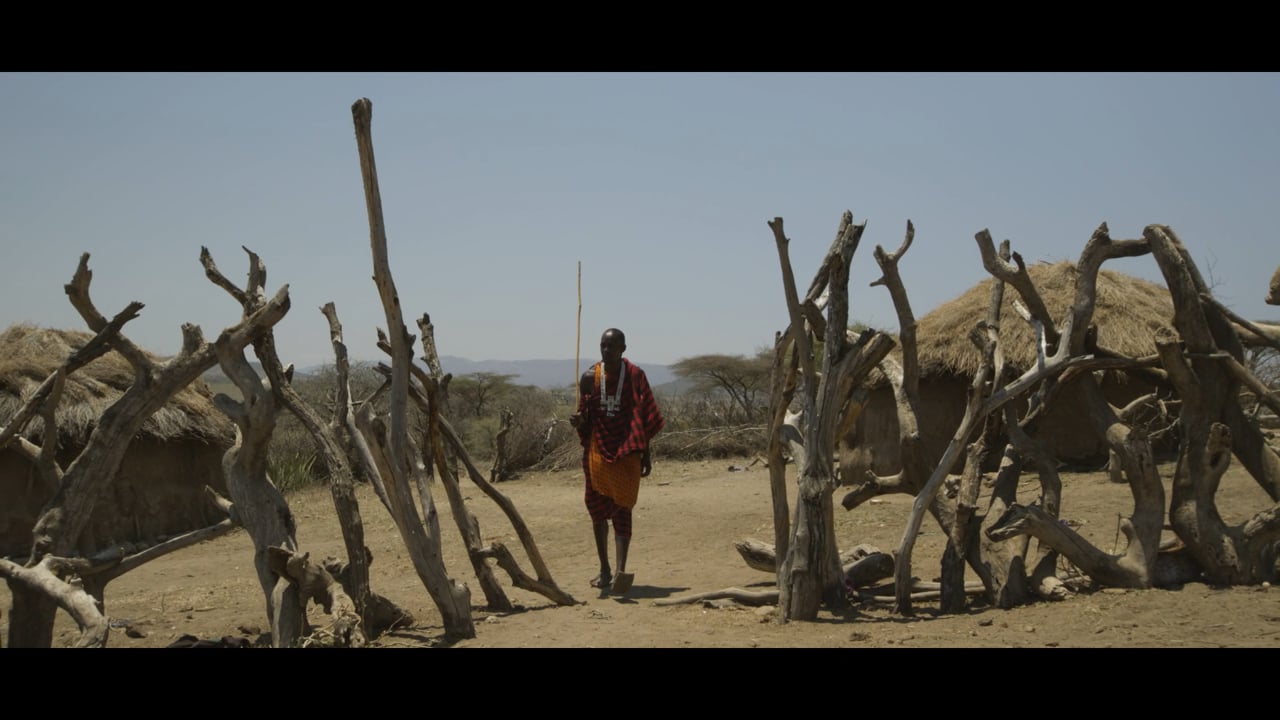 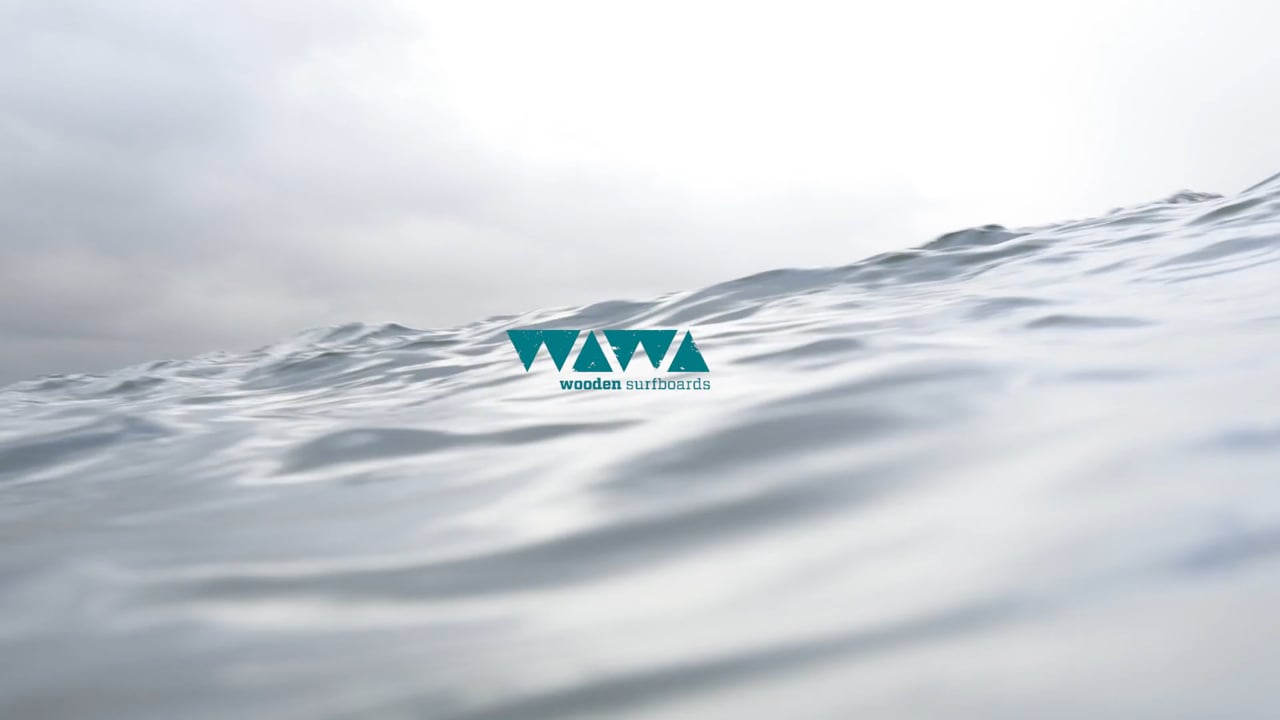 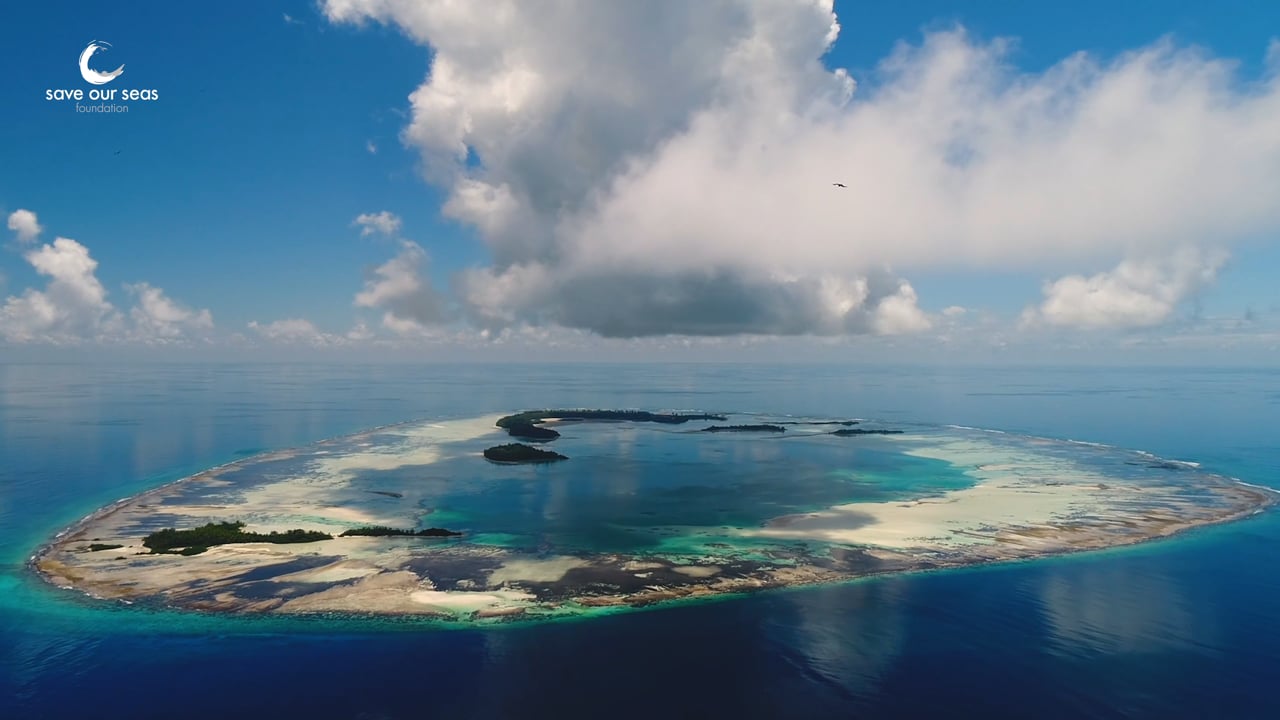 JEREMY LOOPS TILL I FOUND YOU 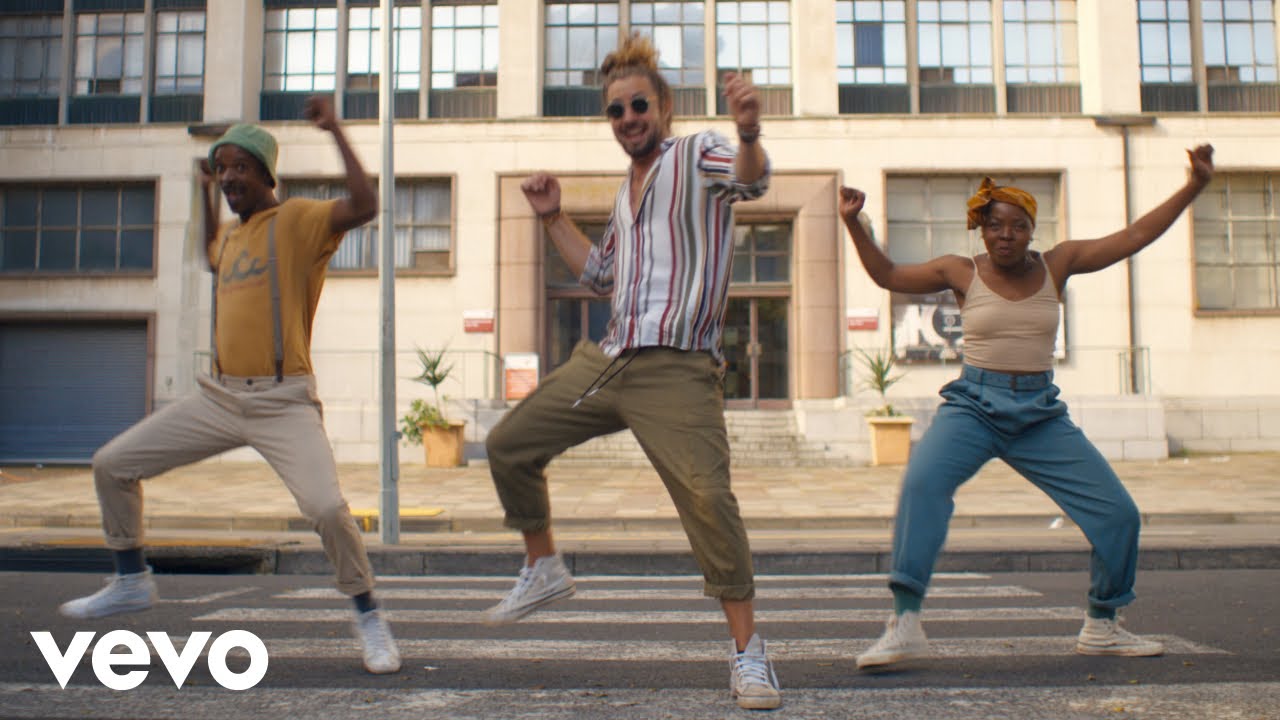 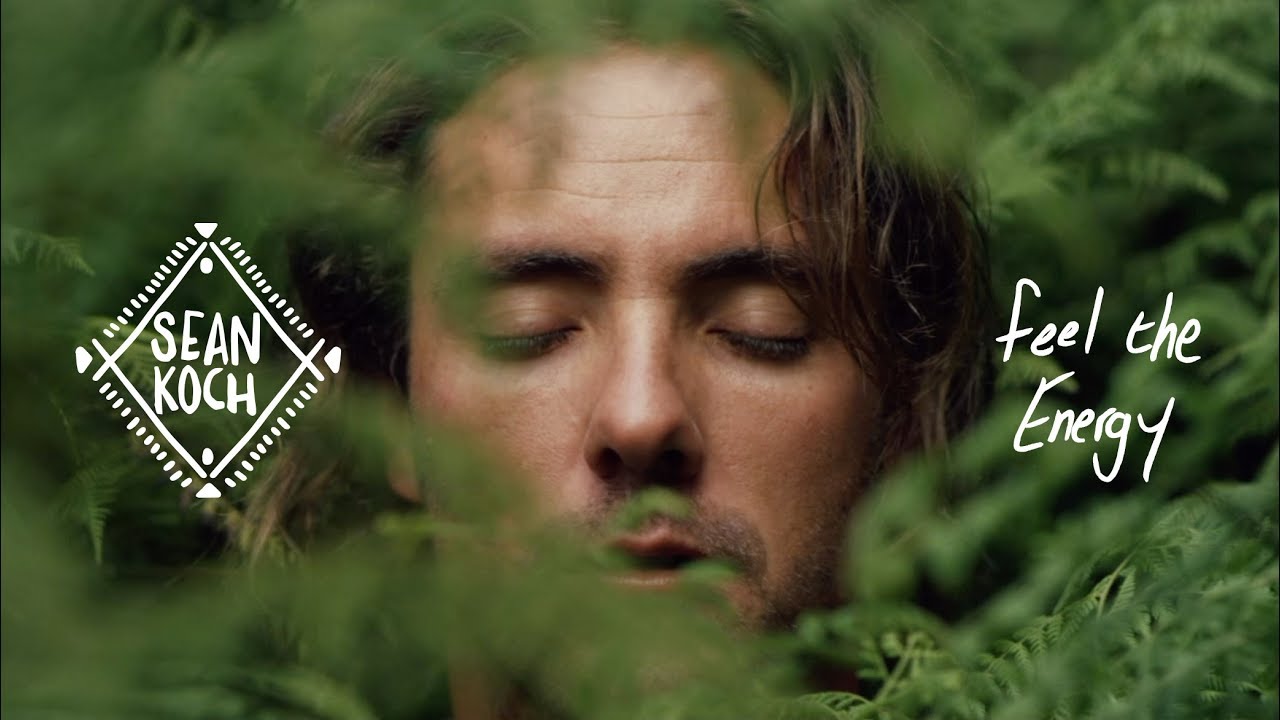